The Ottoman and Turkish Studies Association (OTSA) learned with dismay of the recent decision by Stanford President Marc Tessier-Lavigne and Provost Persis Drell to eliminate the annual subsidy that the university is accustomed to granting to Stanford University Press (SUP). We view this decision as antithetical to the basic goals of a research university, particularly one as outstanding and well-endowed as Stanford.

OTSA is a private, non-profit, non-political organization of persons interested in Ottoman and Turkish studies. Among our objectives is the promotion of high standards of scholarship and instruction. Ottoman and Turkish studies are the purview of hundreds of scholars from around the world in numerous and overlapping disciplines of the humanities and social sciences, and include research covering some 700 years, a contemporary geography of more than thirty countries, the birthplaces and holiest sites of the three monotheistic faiths, and over two dozen ethnicities. Ottoman and Turkish studies are key to the understanding of global history, movements and trends stretching over almost a millennium.

What is the contribution of Stanford University Press to this field? In the past decade, SUP has become one of the premier academic presses in Ottoman and Turkish Studies, as part of its accession to a leading role in publishing scholarship on the Middle East and the Islamic world. A search on “Ottoman” on the SUP website yields seventeen titles published over the last ten years, with nine book awards among them and “Turkey, Turkish” yields thirteen titles with six awards over thirteen years. SUP has attracted rising stars and established scholars who write innovatively at the intersections of fields and disciplines on topics such as revolution, imperial citizenship, transitions from empire to nation-state, gender and war. SUP has a reputation in our fields as being one of the most selective presses and probably the one that works most professionally and successfully with its authors to produce excellent books. This is an achievement to celebrate and boast about, because books remain a uniquely valuable format for the dissemination of knowledge and the results of scholarly inquiry.

Given the reputation of SUP for the professional production of outstanding scholarship, it is already positioned as a leader in the world of academic publishing. Stanford, so justifiably proud of its reputation among the premier universities of the globe, might have seen this as an opportunity to shine a spotlight on its starring role in yet another aspect of the intellectual endeavor. On the other hand, should Stanford University continue on its current course to judge the press by its profitability instead of by its contribution to expanding scholarship and knowledge, it may happen that other, far less-well-endowed universities take their cue from Stanford and reassess their commitments to their own presses.

At present, the publication of printed books in university presses is a sine qua non for advancement in the humanities and social sciences in almost every university around the world. If the culture of publication is destined to change – and change it will – this change should continue to be generated from within the disciplines and as a result of the dynamic interplay between forms of knowledge creation and changing possibilities for dissemination. Presses are experimenting successfully with multiple formats of book publication, including ebooks and companion websites, but actual printed books continue to be the essential medium for the presentation of a completed research project.
Fiscal pressures are one component and yet only one of the factors driving these changes. Such pressures should not be given a leading role without the most careful consideration, most especially in a university that has the capacity and intellectual depth to make decisions based on well-informed and considered judgments by a representative group of its own scholars. Those scholars are committed to fostering excellence in all the areas of university activity, and it is with that commitment that decisions about the future of SUP must be taken.

OTSA submits that it is only after diligent deliberation and taking into account its intellectual mission to promote “learning, discovery, innovation, expression and discourse” that Stanford University will be in a position to formulate a sustainable decision regarding its role with respect to the press that shares its name. 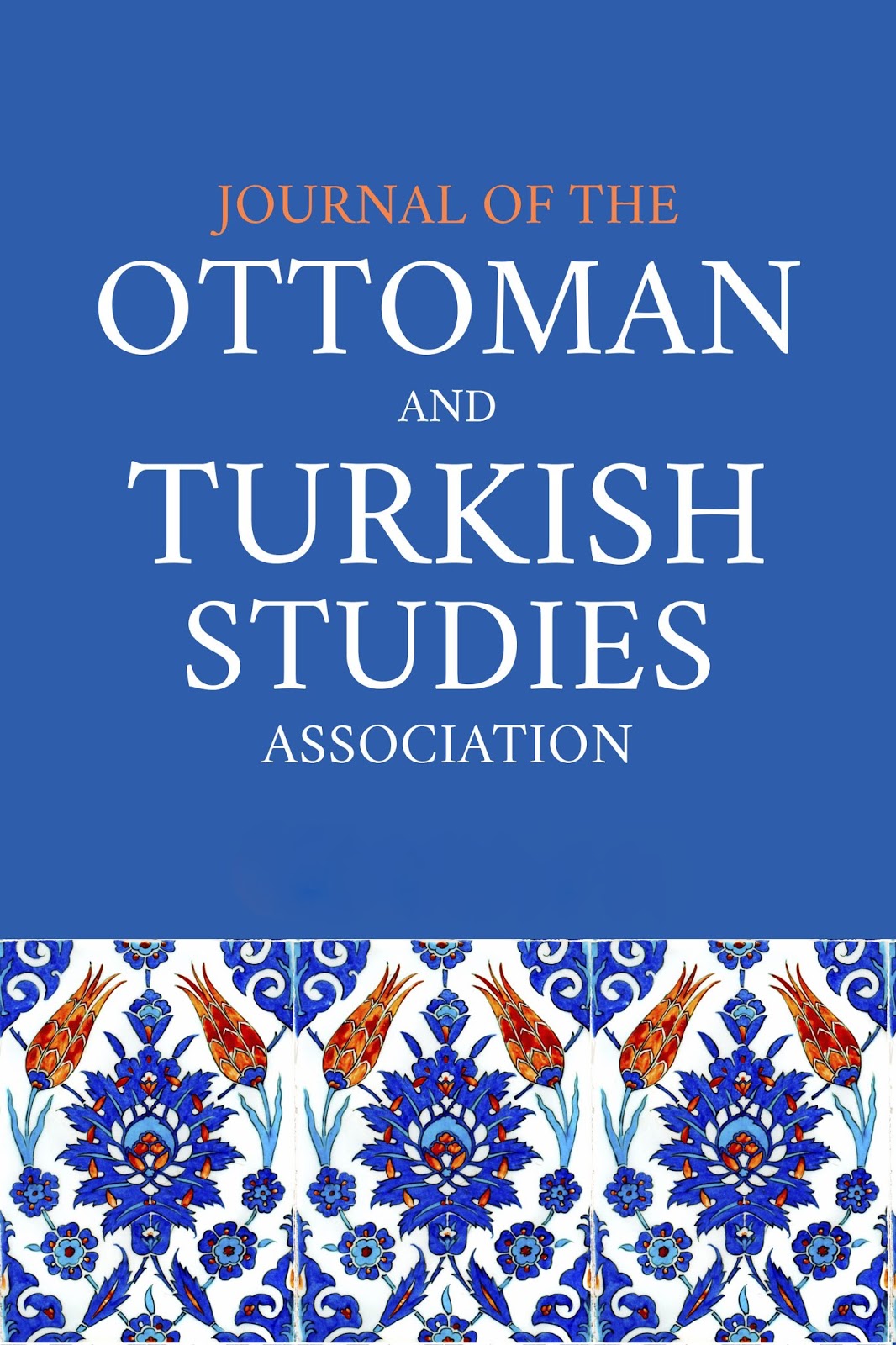 Join OTSA today to subscribe to the Journal of the Ottoman and Turkish Studies Association and support our organization.